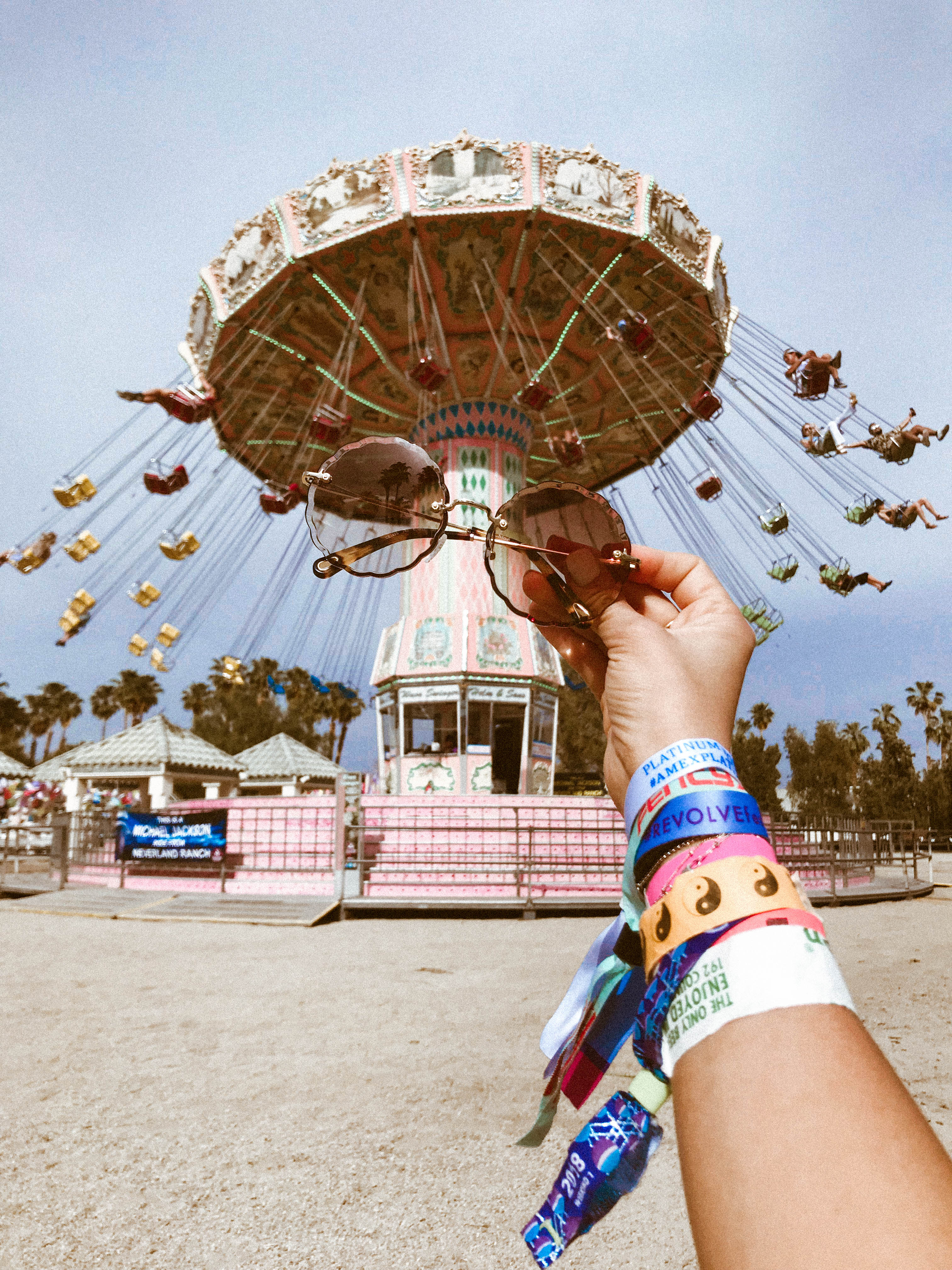 So many of you guys asked me to do a Coachella overview which I wasn’t planning to do since honestly, I think the whole world is over even the word “COACHELLA” but hey you guys requested so here are my recaps on my first Coachella experience:

Hope you guys enjoyed a few recaps of my first Coachella trip. I said this would be my first and last, but I totally take it back. I’m going every year that I possibly can, hubby too!

hosting a little lunch for my parents & how cute i

happy mother's day to all the lovely mama! here's

GIVEAWAY | so excited to give one of you guys the

you guys! @shopbop is having a huge sale & things